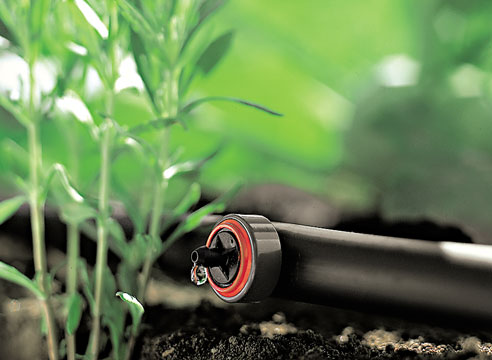 The use of drip irrigation is directly proportional to the efficiency of agricultural production. In Israel, one agricultural worker feeds 97 people in the USA and Australia this number equals to 80 and 50 in Europe.

IA “Kazakh-Zerno” has announced that according to the chairman of the Committee on Water Resources of the Ministry of Agriculture, Islam Abishev, the drip irrigation is used in over 20 hectares of Kazakhstan lands. The method of drip irrigation is used on an industrial scale since the early 1960s. Positive results, obtained in a short period of time, contributed to the rapid spread of drip irrigation in many countries of the world. In Kazakhstan, this system first appeared in the southern regions in 1998 and in 2002 it started its active development.

Agricultural News of Kazakhstan
Kazakhstan: Harvest of second bread this year is higher – Pavlodar growers
Despite the abnormal drought that affected large parts
0 2