The lack of professionalism of managers of “KazAgro” NMH was once again put on the agenda in the Parliament of Kazakhstan.  Senators expressed outrage at the huge premiums in the subsidiary structures of the holding against the background of multibillion-dollar losses in 2018.

The quasi-state monster, created in 2006 with the help of Asylzhan Mamytbekov, during its existence, “eaten” 320 billion tenge from the country’s budget, the correspondent of the “KazakhZerno.kz” news agency notes.  Only in 2018, the loss of “KazAgro” amounted to astronomical 119 billion tenge!

At the same time, to the general indignation, it turned out that the management of the holding did not forget to write out the prize to the right and left … What kind of merit?  This issue in May 2019.  Senator Nurlan Kylyshbaev asked, drawing attention to the hard-hitting facts of his colleagues from the Parliament and the Ministry of Agriculture at an expanded meeting of the Finance and Budget Committee.

The head of the holding Erbol Karashukeyev promised to respond to the deputy.  And while he was inventing a convincing story, the auditors said their word about what was happening in the holding: in early June, Natalya Godunova, chairman of the counting committee.  She reported that by order of the head of the Security Council of Kazakhstan, Nursultan Nazarbayev, an audit of the holding was started.  And even its preliminary results make us think about the competence of pseudo-managers, who have been entrusted with the role of operators of all budget support for the agro industrial complex of Kazakhstan.

According to Natalya Godunova, since the inception, the holding has transferred more than 1.6 trillion tenge from the budget and the National Fund.  At the same time, 2017 and 2018, “KazAgro” completed with losses of 120 billion tenge each.  Yes, and before things were a little better.  As a result, at the beginning of this year, the holding has 83 problem projects worth 50 billion tenge: greenhouses, dairy farms, feedlots, granaries and more.  All of this is the result of inefficient state asset management.

The head of the Senate Finance and Budget Committee, Olga Perepechina, added dark colors to this already bleak picture: 27 state joint-stock companies ended 2018 with a total loss of almost 1.5 trillion tenge!  In this company — and “KazAgro”.

Separate subject of indignation of senators was the information sounded at the meeting on July 2 that all this time in the holding they had not forgotten to generously reward employees.  Namely: for the years 2017-2018, the amount of premiums paid amounted to 4.3 billion tenge!

Also, the member of the Accounts Committee, Khalid Kambarov, reported that the result of the audit revealed in the “KazAgro” National Management Board financial violations totaling 47.1 million tenge, inefficient use of funds and assets of the quasi-public sector in the amount of 392.5 billion tenge!

According to the auditors, the key performance indicators of the holding reflect the formal approach to the fulfillment of tasks, the imperfection of the organizational structure, the artificial fragmentation of functions, which leads to an increase in administrative costs.

Vice-Minister of Agriculture Rustem Kurmanov, who, by the way, served as head of “KazAgro” in 2018–2019, had to answer the questions posed by auditors and senators.

He tried to smooth out as much as possible the picture of the creative ugliness.  In particular, the payment of premiums in a holding company that suffered losses was explained by the need to … retain “qualified personnel”!

“It is necessary to stimulate workers, because there are credit risks that need to be calculated.  Must be qualified staff, we cannot lose workers. They can simply quit, and we will have a deterioration in the loan portfolio,” said Rustem Kurmanov.  It remains only to add: far worse…

World Agricultural News
USA:Cotton dethroned as king crop of the South, corn and soybeans rise to take its place
0 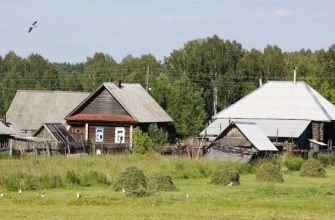 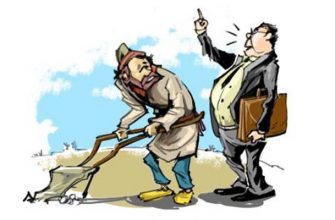 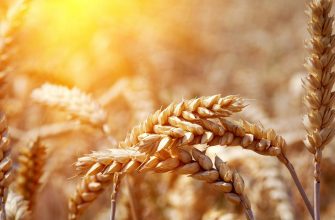 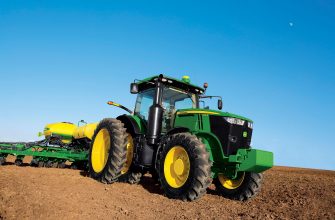 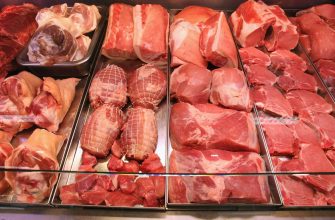 Meat prices increased due to the high cost of fodder and fuel — Kyzylorda farmers
Since the beginning of 2019 in Kyzylorda region, meat
Milk processing enterprises of the East Kazakhstan are 75% loaded
The East Kazakhstan region is the top milk producer
Egg production increased in the North Kazakhstan region
In May, the production of eggs increased in the North
Over 86 thousand hectares of arable land will be returned into circulation in Zhambyl region
Currently, work is being done to restore the irrigation