“Romania is interested in expanding contacts with Kazakhstan in the field of agriculture,” said Deputy Secretary General of the Romanian Ministry 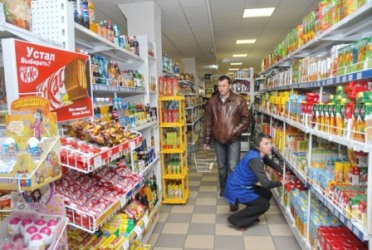 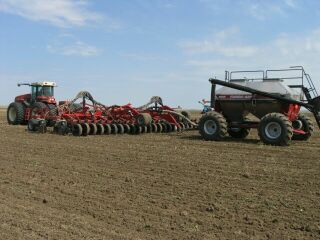 Agrarians of Belarus and Kazakhstan plan to sign an agreement on cooperation in agriculture and food, BelTA learnt from the press service of the Agriculture

Kazakhstan would like to build a terminal for wheat shipment in Belarus, Ambassador Extraordinary and Plenipotentiary of Kazakhstan to Belarus Ergali Bulegenov

Ukraine’s Agriculture Ministry said Monday that the country is seeking export opportunities for its beet sugar at bilateral talks with some Asian countries.

Iran raised the duty on imported grain up to 50%

As it turned out to the IA “Kazakh-Zerno”, on March, 12 Iran raised the duty on imported grain in the country up to 50%. According to the Iranian market 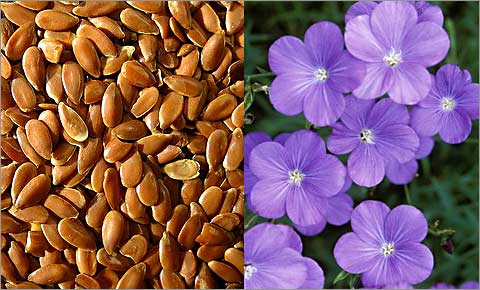 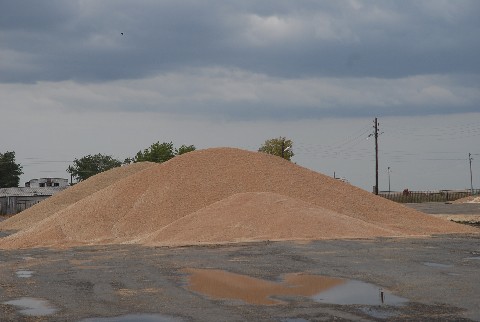 The grain harvest in Tunisia will be affected by recent floods, which destroyed about 14,000 hectares of land devoted to the cultivation of cereals, officials

Philippine agriculture could grow up to 5% this year 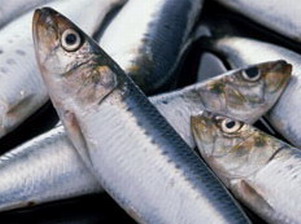 The Philippine Department of Agriculture projects the country’s agriculture sector to grow by as much as 5% this year, as the crops and fisheries 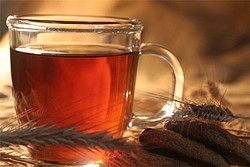 The increased consumption of tea in developing economies of India and China has excited the global demand of tea, which increased by 5.6 per cent to 4

Agricultural News of Kazakhstan
More than 2.9 billion eggs are produced in Kazakhstan this year
0 1