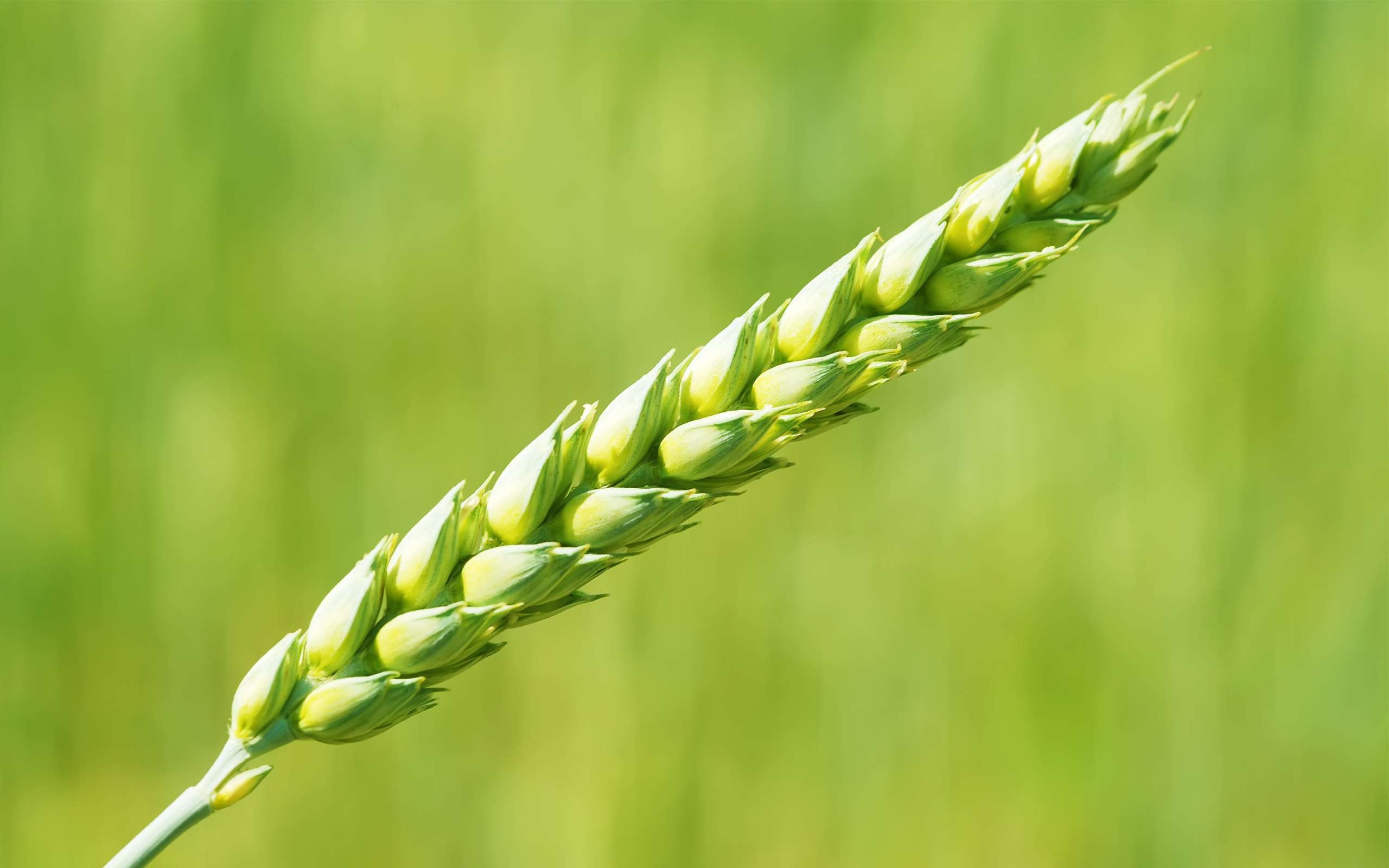 According to our source, Karaulov Kanat Serikovich will occupy the chair of the chairman, previously the managing director is a member of the Board of the Joint-Stock Company “National Managing Company KazAgro”.

As previously reported to KazakhZerno.kz, The Ministry of National Economy has changed the limit of external debt for KazAgro for 2020.

According to the order of the head of the Ministry of National Economy, the level of obligations for this company has decreased more than twice, from 51.4 billion tenge ($135.4 million) to 22.8 billion tenge ($60.2 million).

Agricultural News of Kazakhstan
In the grain storages of North Kazakhstan there is more than 2.3 million tons of new
0 1
You may also like