In Kazakhstan, there is about 30 thousand tons of rice – Statistics 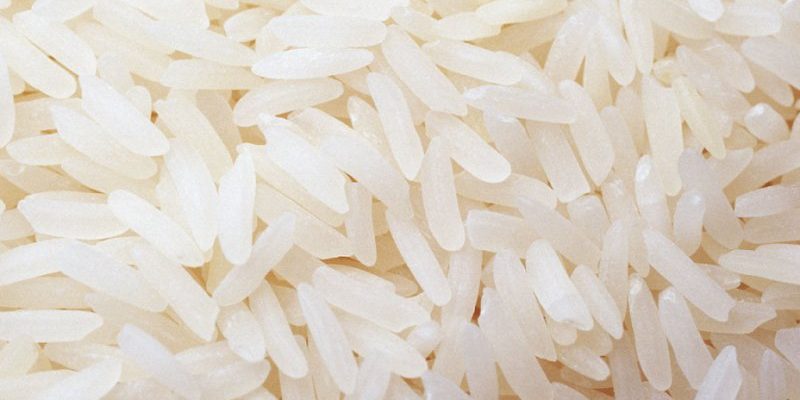 According to the Statistics Agency of Kazakhstan, on August 1, the country kept 30,091 tons of rice, 55% of which is in the agricultural enterprises, wrote the correspondent of  the IA “Kazakh-Zerno”.

Agricultural enterprises housed about 55% of the total volume of rice available in the Republic – 16 thousand 522 tons. Peasants and farm households at the beginning of this month stored a little over 700 tons of cereal. At CRP of the country there was 1 thousand 073 tons. In the warehouses of flour mills lay only 11 thousand 795 tons of grain crop.

We recall, at the beginning of this year, the volume of rice in the country exceeded 176 thousand tons, but during the eight months its stocks declined by almost 146 thousand.

Total, Kazakhstan has just cereals and legumes in the amount of 4 million 174 thousand 307 tons.

World Agricultural News
Soybean, Corn Premiums Drop as Rains Boost U.S. Yield Potential
Cash premiums for soybeans and corn shipped to export
0 1
Agricultural News of Kazakhstan
Policy of the Ministry of Agriculture threatens the Kazakh people with hunger
In early May, it will be one year since Askar Myrzakhmetov
0 1