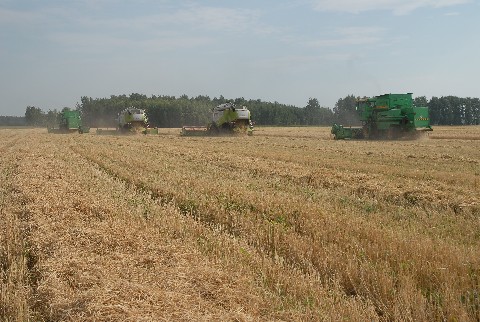 Agricultural Credit Corporation JSC has financed agricultural commodity producers with a total amount of more than 27 billion 253 million tenge as part of providing lending for the spring field work. Funds were raised by farms in the Akmola, Aktobe, Karaganda, Kostanai, and North Kazakhstan regions.

The Agricultural Credit Corporation has provided financing for farmers in the country’s grain regions at more than 27 billion 253 million tenge, the press service of the Kazakh Ministry of Agriculture reported. Funds were raised by farms in the Akmola, Aktobe, Karaganda, Kostanai, and North Kazakhstan regions. The report also noted that the corporation planned to allocate 39 billion tenge by borrowing from the state budget as part of this year’s program of lending for the agro-industrial complex for spring sowing and harvesting works.

Also, the corporation issued loans worth more than 3 billion 850 million tenge for 528 agricultural commodity producers through a system of credit cooperatives in 13 regions of the country. Loans for spring sowing and harvesting operations can be obtained at a rate of 5% per annum up to December 1, 2012 under the guarantees of second-tier banks, according to the Agriculture Ministry’s press release.

Agricultural News of Kazakhstan
In the first six months prices for agricultural products in Kazakhstan dropped by 1.5%
In January-June rye prices fell by 6.5%, for millet by 2.
0 2
Agricultural News of Kazakhstan
Green belt around Astana
Nursultan Nazarbayev has examined the “green belt”
0 3
You may also like
High quality tomato paste from Iran –
Jobs
Informational Agency “Kazakh-Zerno” – leader in the
Advertising on the site
Ladies and gentlemen!Learn more about advertising services 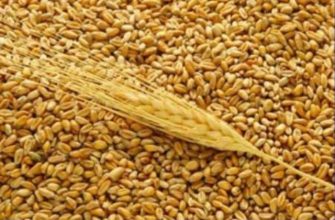