Kazakhstan: By 2016 wheat area in Kostanay region will be reduced by 10% 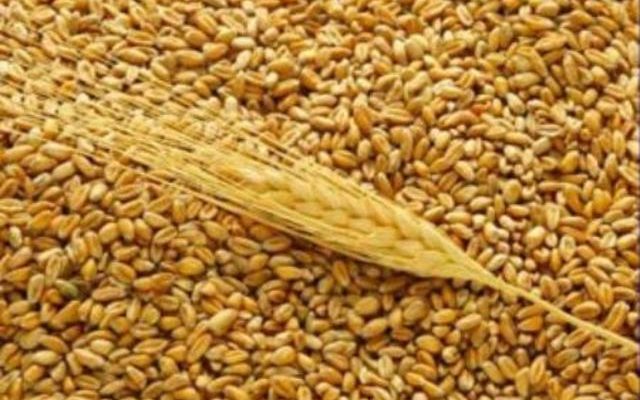 According to him, on an area of 520 thousand hectares are applied 24 thousand tons of mineral fertilizers, measures to combat weeds and pests were held in time, reported the IA “Kazakh-Zerno”.

“A key focus for the coming years is the diversification of agricultural industry and further improvement of the structure of sown areas. By 2016, it is planned to expand oilseeds area to 311 thousand hectares (6.2% to spring sowing), feed to 673 thousand hectares (13.5%), coarse grain to 400 thousand hectares (8%”, explained F. Filippov.

Wheat area will be reduced to 3.6 million hectares (72%). The share of wheat in the overall spring sowing today is 82%.

Agricultural News of Kazakhstan
In Kazakhstan flour decreased in price, but bread rose
In September of this year compared with August cooking
0 1

Agricultural News of Kazakhstan
Prices for agricultural products in East Kazakhstan decreased by 0.1 % – Statistics
For the first eleven months of 2013 prices of agricultural
0 2
You may also like