Kazakhstan: Hail damaged 6060 hectares of crops in the Karaganda region 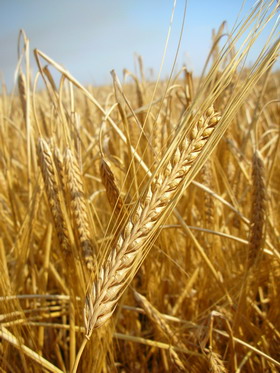 At the end of July in the Karaganda region hail killed about 6060 hectares of grain crops. This is 0.4% of the total area of grain crops in the region. About this the correspondent of the IA “Kazakh-Zerno” was informed in the regional department of agriculture.

In Karkaralinsjy area about 2,000 hectares were damaged by hail, in Oskakrovsky – 1000 ha.

It should be noted that all of the affected areas were insured. Governors of districts are commissioned to create a commission on payments of insurance amounts to peasants.

Agricultural News of Kazakhstan
Kazakhstan: Soil has not recovered from the drought – Kostanay farmers
The past summer was a real challenge for fileds in
0 1