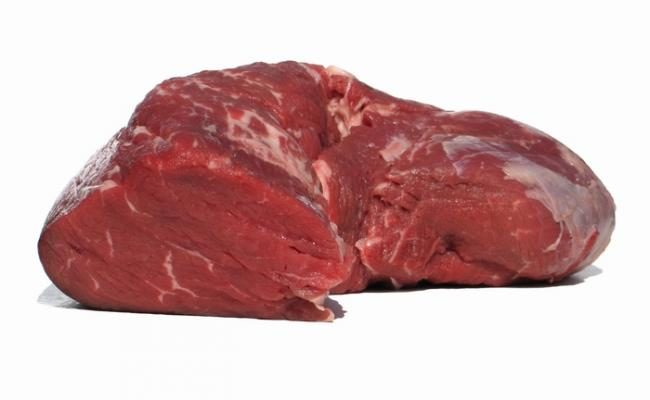 The Philippine government plans to build two world class triple-A slaughterhouses this year as the country seeks to gain a stronger foothold in the global meat market.

Reading a statement by Agriculture Secretary Proceso Alcala during the opening ceremonies of Inahgen 2012 (International Animal Health, Genetics and Nutrition Congress) yesterday, Agriculture Assistant Secretary Davinio Catbagan said that the abattoirs will likely be built in Bulacan Province, north of Manila and in Batangas Province, south of Manila. Both provinces are major pig producing areas.

In addition, the government will also rehabilitate and upgrade existing slaughterhouses.

Dr Catbagan also called on poultry and livestock industry stakeholders towards more cooperation, reiterating government support for the industry as it looks for new markets for its chicken and pork products.