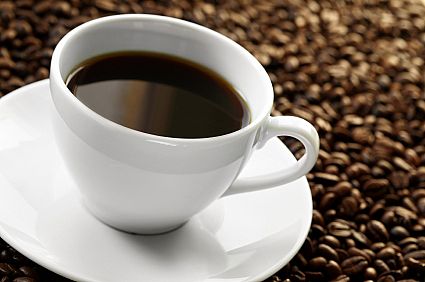 Uganda forecasts its January coffee exports will rise 7 percent compared with the same year-ago period due to favourable weather, a source at the Uganda Coffee Development Authority (UCDA) told Reuters on Thursday.

Ranked as one of Africa’s leading exporters of the beans, the east African producer mainly cultivates the robusta variety, with earnings from the crop constituting a major source of foreign currency.

“December and January have had fairly dry conditions. And that has helped quicken ripening and drying processes of the beans especially in the eastern and central regions where the major harvest is underway,” the source said.

The two regions account for more than half of all Uganda’s annual coffee exports.