Western Kazakhstan: “We have not yet seen subsidies for livestock” – farmers 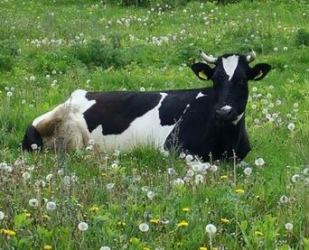 According to farmers, agriculture in West Kazakhstan cannot be without problems. In particular, it becomes such thanks to established work of government agencies, wrote the correspondent of IA “Kazakh-Zerno”.

We always have an issue of insurance payments, and this year subsidies also was not given in time”, – said the head of the FP “Zharas.”

Farmers still have not received government subsidies to support livestock. Farmers are tired of the endless fight for the promised financial support. “They are masters in speeches, but in reality nothing is done”, said farmers.

In addition, farmers are convinced that they will stay without insurance benefits. Harvest has not given any profit. Hectares of local land gave less than 1 quintal, which cannot be considered a crop. Insurance, as a rule, never covers the cost, but these cash payments after the abnormal drought are the best help.

“We are in a mutual insurance company. Half of the insurance payments give “KazAgroMarketing.” However, payments have not been made, and it is unlikely that anything will change”- said farmers.

Current year was not a great success for the West Kazakhstan farmers, but it is coming to an end. Having left with no harvest and no compensation for their losses, farmers simply hope for the next agricultural year.